FETC International Co. - one of over 200 affiliated companies of Far Eastern Group (FEG), which is ranked among the top 3 conglomerates in Taiwan with business ranging in 10 various industries. There are nine publicly listed companies in the Group which at the end of 2018 had total assets exceeding NT$2.62 trillion (US$85 billion), annual revenues surpassing NT$719 billion (US$23.4 billion) and over 510,000 shareholders.

FEG has always taken “trustworthiness” as the
guiding principle of its business management and
enshrined “Sincerity, Diligence, Thrift, Prudence,
and Innovation” as its founding motto.

FEG successfully develops and manages a variety of
businesses in telecommunication, internet, and innovative
technology segments.

The Communications and Internet business is an example of the Far Eastern Group’s successful transformation. With the deployment of new technology and services, a wider spectrum of services is expected to satisfy the needs of users in the massive telecom market. The Group’s subsidiaries in the communications and Internet business include Far EasTone, NCIC Sparq, Digital United Inc., Arcoa Communication Co. Ltd., and Qware.

The Group’s development of its retail and department store business is directed towards an objective of achieving comprehensive integration of department stores, hypermarkets and high-end shopping centers to offer customers a high level of convenience and choice.

The construction business is an extension of the Group’s cement and building materials operations. The business is dedicated to creating superior living space through professional construction technology combined with refined architectural aesthetics.

The textile business was the very first foundation-laying operation of Far Eastern Group. Beginning with spinning and weaving and later expanding to the upstream polyester synthetic fiber line, it is Taiwan’s first textile and polyester manufacturer to complete vertical integration.

The Far Eastern Group is committed to improving the service standard of five-star hotels in Taiwan. It is investing in hardware – in terms of the scale of facilities, and software – in terms of service quality to cater to an increasingly diversified clientele.

Petrochemical & Energy is the Group’s upstream business aimed at strengthening the development of the chemical fiber business line. The business, initially aimed to ensure a stable inflow of raw materials, now focuses on developing specialty chemical products to accelerate the Group’s growth and enhance its competitive edge through product differentiation strategies.

Cement and building materials business is a fundamental industry for construction and an indicator of industry prosperity. It is the Group’s continual task to ensure environmentally-friendly development and enhance added value.

The Far Eastern Group started to invest in the transportation business due to demand from its vast customer base. Over the years, it has built a sizeable transportation capacity capable of offering seamless marine and land transportation.

As a good corporate citizen, the Group has actively engaged in non-profit social responsibilities activities to lend a helping hand to those in need in society. Giving back to society to fulfill our corporate social responsibility. The Far Eastern Group is committed to growing its philanthropic missions in addition to its for-profit organizations in an effort to help improve those parts of society that lack resources.

FETC International is the world’s leading Intelligent Tolling Service Enabler. It is a wholly-owned subsidiary to its parent company, Far Eastern Electronic TollCollection Company (FETC) in Taiwan, a global awarded ETC, Smart Highway and Smart City expert with more than two decades of experience in planning, implementation, and operation.

Cost saved from reduced energy
and carbon per year. 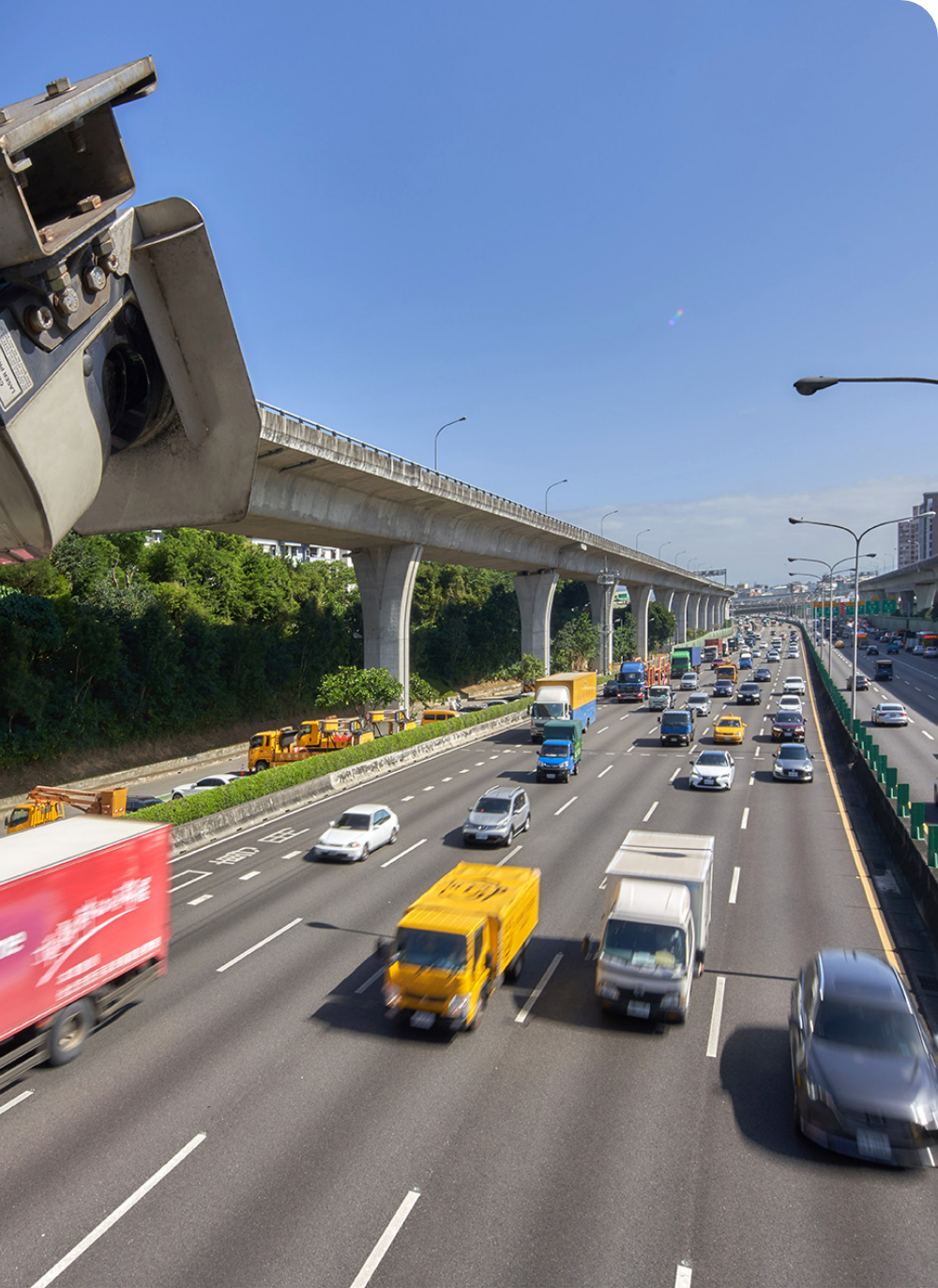 Since its establishment in 2004, FETC was officially commissioned by the Taiwan government to build and operate the ETC system and associated service operation for a nationwide freeway network. Shareholders of FETC include Far EasTone Telecommunication Co., Ltd. (FET), TECO Electric & Machinery Co., Ltd. (TECO), Systex Corporation, and MiTAC Inc..

In early 2006, FETC successfully launched Single Lane Free Flow (SLFF) ETC operation in 23 toll plazas. Later when RFID-based ETC technology was made available to the general public in 2012, the rapid increase in utilization rate allowed Freeway Bureau, MOTC and FETC to migrate to distance-based and multi-lane free-flow (MLFF) ETC on December 30th, 2013. Currently, more than 7 million car users traverse the 335 MLFF gantries generating more than 6 billion accumulated transactions. The Taiwan ETC system not only enables the implementation of Smart Transportation services but also allow Taiwan to enter a new age of digitalization and accelerate the realization of AIoT. 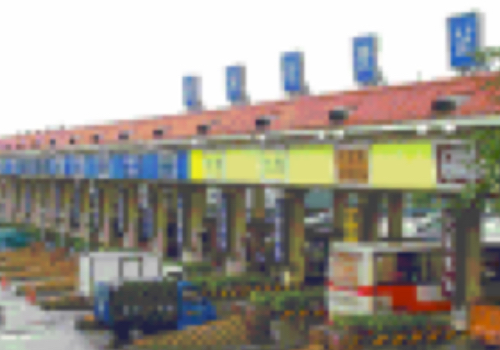 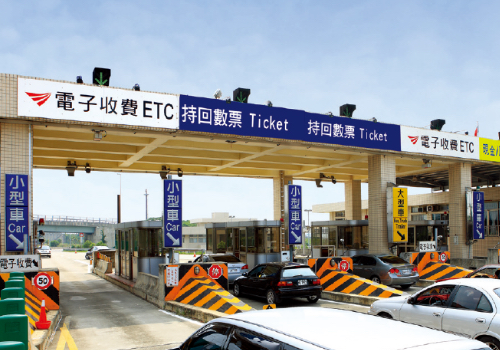 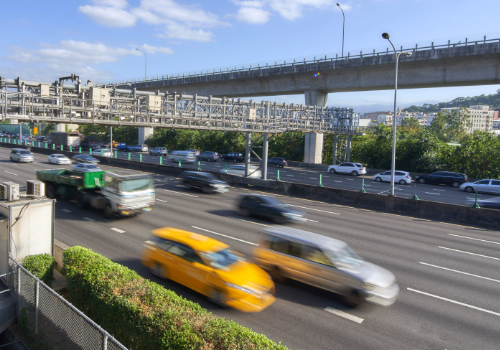 FETC International inherits FETC’s RFID Tolling expertise and associated technology and services know-how. It is committed to work with its customers as RFID Tolling advisor, solution and service provider. 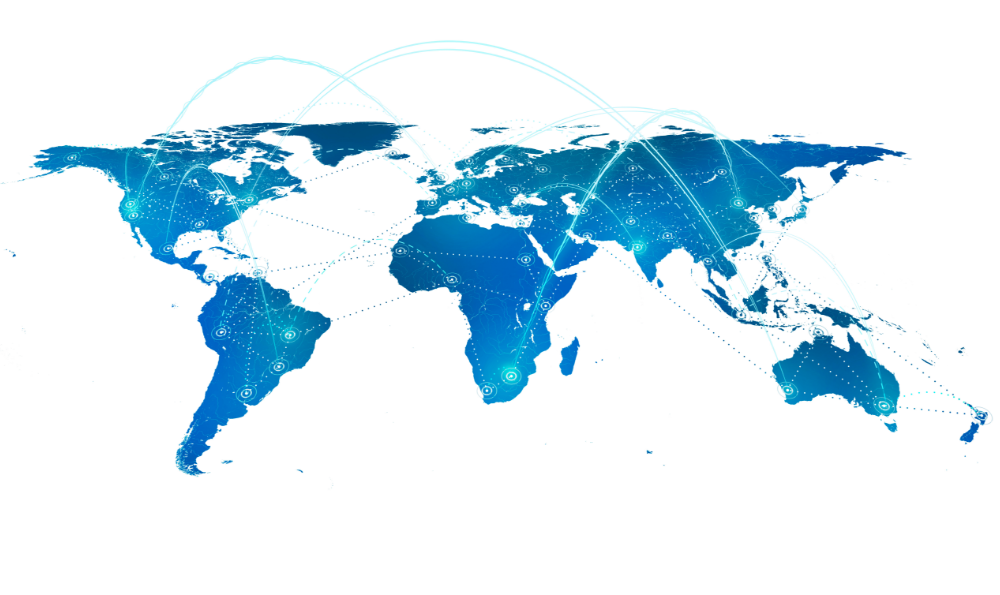